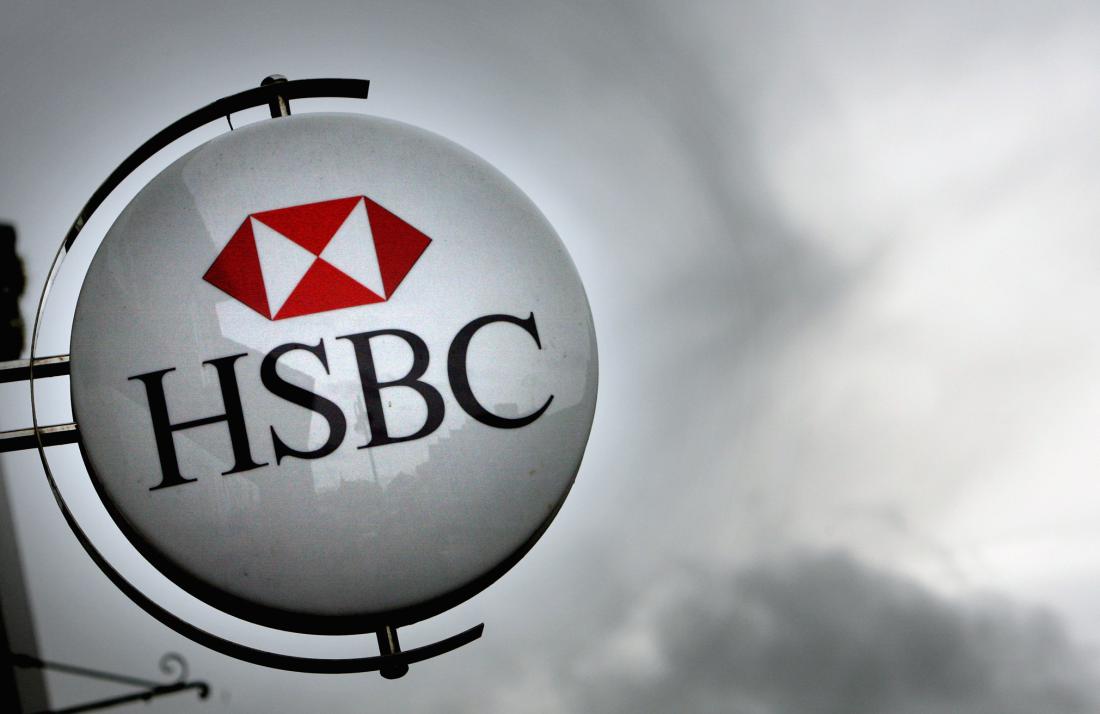 A senior British banker at HSBC has been arrested in New York City and charged, along with a colleague, over allegations they fixed foreign exchange rates to defraud a client and subsequently “wove a web of lies” to cover up their actions.

The Department of Justice (DoJ) said in a statement that Mark Johnson, the head of global foreign-exchange-cash trading at HSBC Bank, was arrested by federal agents at JFK International Airport on Tuesday night. Stuart Scott, the bank’s former head of foreign exchange cash trading for Europe, the Middle East and Africa, who is also a British citizen and resides in the U.K., was also charged, it said.

The allegations arise from investigations involving the FBI in connection with the Financial Fraud Enforcement Task Force set up by President Obama in 2009. The charges are the first leveled against individuals relating to revelations that bankers at some of the world’s biggest financial institutions rigged the $5 trillion-a-day foreign-exchange market by coordinating their trades over private online chats. U.S. authorities fined four major banks, not including HSBC, nearly $6 billion in 2015 over the scandal.

Johnson, 50, and Scott, 43, are alleged to have conducted a scheme of so-called front running, which involved purchasing British currency ahead of a client’s transaction in late 2011 in order to make the deal more profitable for HSBC and, ultimately, themselves.

“Specifically, the complaint alleges that Johnson and Scott caused the $3.5 billion foreign exchange transaction to be executed in a manner that was designed to spike the price of the Pound Sterling, to the benefit of HSBC and at the expense of their client,” said the DoJ statement, adding that HSBC allegedly made about $8 million in profits from the transaction.

An HSBC spokesman told the Guardian the bank “continues to cooperate” with the investigation.

“As alleged, the defendants placed personal and company profits ahead of their duties of trust and confidentiality owed to their client, and in doing so, defrauded their client of millions of dollars,” U.S. Attorney Robert L. Capers said in the statement issued Wednesday. “When questioned by their client about the higher price paid for their significant transaction, the defendants wove a web of lies designed to conceal the truth and divert attention away from their fraudulent trades.”